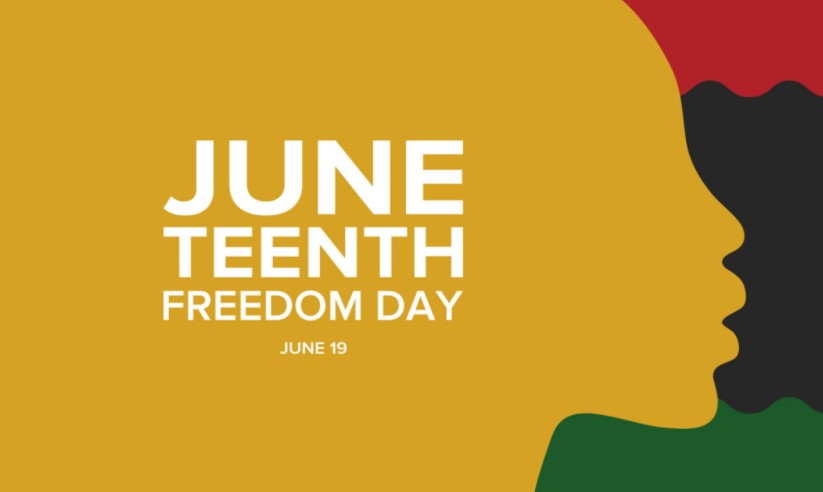 According to National Geographic, Juneteenth (which is a combination of the words “June” and “nineteenth”) is sometimes called America’s “second Independence Day” by some people in the US. This day is an occasion for u.s. citizens to celebrate autonomy and equality. It has been celebrated by African-Americans since the late 1800s.

The History behind Juneteenth:

On 19th June of 1865, Maj. Gen. Gordon Granger briefed a skeptical community in Galveston, Texas that two and a half years ago President Abraham Lincoln had freed enslaved people in rebel states. He had implored local citizens to comply with the order. Granger along with 2000 Union Soldiers were present for implementing President Abraham Lincoln’s Emancipation Proclamation. The proclamation had already been in practice more than two years ago in many states across the US and it was on the date of 1st January of 1863.

However, according to the National Museum of African American History & Culture, the more than 250,000 slaves who were still shackled to their owners in Texas were still surprised to hear the by then years old news that they were free.

Some speculate as to why it took them so many years to hear the proclamation, but there is no concrete history behind the query. However, some historians also say that many Texas slave owners purposely suppressed facts from slaves about the Emancipation Proclamation prior to 1865 in order to keep their working population organized.

Regardless, Granger’s arrival and the news that the federal government had ended slavery initiated the rampant ripple effect of state-wide celebrations.

Is Juneteenth an official holiday? 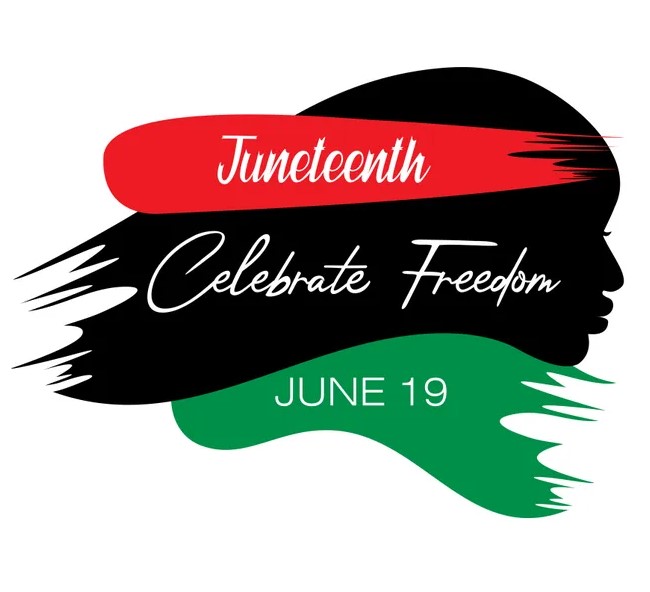 Although Juneteenth has been commemorated unofficially mainly by African American communities since 1865 that day, at present 46 out of 50 US states and the District of Columbia acknowledge Juneteenth as an official national holiday or celebration. Texas was the first to officiate it in 1980.

The only four states that don’t formally recognize Juneteenth are Hawaii, North Dakota, South Dakota, and Montana. Their cause for such a stance hasn’t been found out yet.

No president declared June 10 a federal holiday.  The US Senate declared a bill for adoption to honor “Juneteenth Independence Day” as a national holiday, but it has not yet been accepted in the House.

How to Celebrate Happy Juneteenth 2021?

Fly the flag which symbolizes Juneteenth

The Juneteenth flag, mirroring the US flag’s red, white and blue, indicates that slaves and their heirs are also true Americans just like everyone else. A star in the center is Texas, with a bigger outer star reflecting new liberty and a new population. Hoisting or carrying the flag is a great way to express solidarity with the celebration of the day.

Attend a celebration which is themed around Juneteenth

Many citizens hailing from black ancestors celebrate the day by reading the histories of those who had gotten through the dark phase before gaining the basic freedom. It really is an amazing way to recall a dark period in American history. Celebrations of the day also include varieties of cookouts, rodeos, concerts and parades in different states of the country. Did you know that more than 200 official events are arranged to celebrate Juneteenth in cities across the US and around the world?

You can also use this day as an excuse to hone your historical knowledge by researching more about the day. Also, you can spend the day watching documentaries, movies based on the themes of that time period.

However, this year’s celebration will be different from before due to obvious reasons. The coronavirus pandemic has been the reason for the cancellation of the day in many states. But the inhuman killing of George Floyd has created a much-needed outcry for change. People will be celebrating Juneteenth by protesting and demonstrating against police brutality and deep-rooted racism in the country.

2. “Struggle is a never-ending process. Freedom is never really won, you earn it and win it in every generation.”- Coretta Scott King, human rights activist and leader

3. “I prayed for freedom for twenty years but received no answer until I prayed with my legs.” – Frederick Douglass, a leader in the abolitionist movement

4. “I had reasoned this out in my mind; there was one of two things I had a right to, liberty, or death; if I could not have one, I would have the other; for no man should take me alive; I should fight for my liberty as long as my strength lasted, and when the time came for me to go, the Lord would let them take me.”- Harriet Tubman,a  leading abolitionist and humanitarian

5. “My people have a country of their own to go to if they choose… Africa… but, this America belongs to them just as much as it does to any of the white race… in some ways even more so, because they gave the sweat of their brow and their blood in slavery so that many parts of America could become prosperous and recognized in the world. ” – Josephine Baker, legendary entertainer and activist

6. “Hold those things that tell your history and protect them. During slavery, who was able to read or write or keep anything? The ability to have somebody to tell your story to is so important. It says: ‘I was here. I may be sold tomorrow. But you know I was here.'”- Maya Angelou, literary icon and activist

7. “We’re in denial of the African holocaust. Most times, people don’t want to talk about it. One is often restless or termed a racist just for having compassion for the African experience, for speaking truth to the trans-Atlantic and Arab slave trades, for speaking truth to the significant omission of our history. We don’t want to sit down and listen to these things, or to discuss them. But we have to.”- Ilyasah Shabazz, daughter of Malcolm X

8. “Now I’ve been free, I know what dreadful condition slavery is. I have seen hundreds of escaped slaves, but I never saw one who was willing to go back and be a slave.” – Harriet Tubman, writer, and civil rights activist

9. “If the cruelties of slavery could not stop us, the opposition we now face will surely fail. Because the goal of America is freedom, abused and scorned tho’ we may be, our destiny is tied up with America’s destiny.”- Dr. Martin Luther King, Jr., civil rights leader

10. “Anytime anyone is enslaved, or in any way deprived of his liberty, if that person is a human being, as far as I am concerned he is justified to resort to whatever methods necessary to bring about his liberty again.” – Malcolm X, a renowned human rights activist.

Conclusion: Nothing changes until people take action to gain their demand. The marginalization of the minority and racial hatred is no less toxic than the pandemic situation we have found ourselves in. Let bring change together and honor those who had gone in inhuman ways due to our collective inaction, hatred and prejudice.